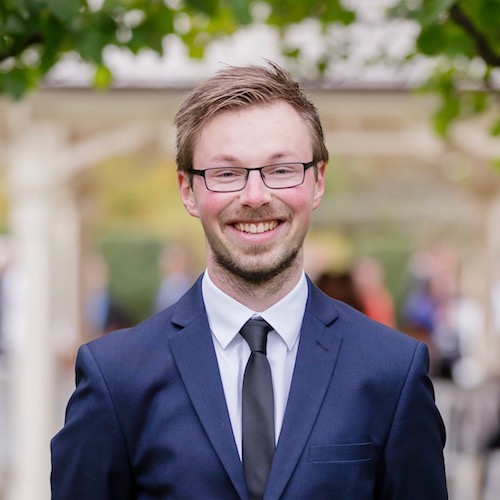 I’m an iOS developer currently based in Christchurch, New Zealand. I started creating apps more than 7 years ago, and since then my apps have had more than 3 million downloads worldwide.

I use a pretty standard iOS development stack. Nothing fancy, just Xcode, a MacBook Pro (late 2013, but still runs like a champ), and whatever device I happen to need for testing. When I’m not developing, I listen to music on EarPods, and read using a Kindle Paperwhite.

My most successful app is Class Timetable, a popular app for students. Over the last four or five years a lot of people have used this app (as of the time of writing, there are over 500 people with the app open on their phones right now). The amount of positive feedback I’ve received has been incredible - it’s great to know the apps I’ve built have been genuinely useful, and a joy to use.

I’ve worked on dozens of other apps over the last few years - including some pretty exciting and unique ones - across iOS, watchOS and tvOS. If you’d like me to develop your app, send me an email at the address below.

You can get in touch by sending me an email, or reaching out on LinkedIn. For app support, contact me here.